Turquoise is a semi-translucent to opaque gem that ranges from blue to green and often has veins of matrix (remnants of the rock in which it formed) running through it. This December birthstone has been cherished for millennia. The pharaohs and other rulers of ancient Egypt adorned themselves with it. Chinese artisans carved it more than 3,000 years ago. The turquoise birthstone was thought to possess many beneficial powers, like guaranteeing health and good fortune. From the 13th century on, it was believed to protect the wearer from falling (especially off horses), and would break into several pieces at the approach of disaster. Hindu mystics maintained that seeing a turquoise after beholding the new moon ensured fantastic wealth. This turquoise birthstone also played an important role in the lives of Native Americans. The Apache thought turquoise could be found by following a rainbow to its end. They also believed that attaching the December birthstone to a bow or firearm made one’s aim more accurate. The Pueblo maintained that turquoise got its color from the sky, while the Hopi thought the gem was produced by lizards scurrying over the earth. This December birthstone adorns the funerary mask of King Tut, who ruled Egypt more than 3,000 years ago. It also appears in jewelry belonging to more modern royalty: Wallace Simpson (1896–1986), Duchess of Windsor (the woman for whom King Edward VIII gave up his throne), wore a famous amethyst and turquoise necklace made by Cartier. Turquoise is also the gem of the 11th wedding anniversary. In European tradition, the gift of a turquoise ring means “forget me not.” Turquoise is considered a national treasure in Tibet, where it is believed to grant health, good fortune and protection from evil. December's birthstone also imparts peace to those who wear it.

Some turquoise is treated to improve its durability (it has a Mohs hardness of 5 to 6), appearance and polish. Turquoise can be dyed or chemically enhanced by adding an epoxy or acrylic resin for greater hardness or better color. Also seen are cavities filled with a metal-loaded epoxy to imitate pyrite inclusions.

Turquoise is generally stable to light, but high heat can cause discoloration and breakage. Your turquoise birthstone can be damaged by acids, and it can be discolored by certain chemicals, cosmetics and even skin oils or perspiration. It’s safe to clean turquoise jewelry with warm, soapy water, but this December birthstone should never be cleaned with steam or ultrasonic cleaners. Heat or solvents can damage the treated surfaces on some turquoise. 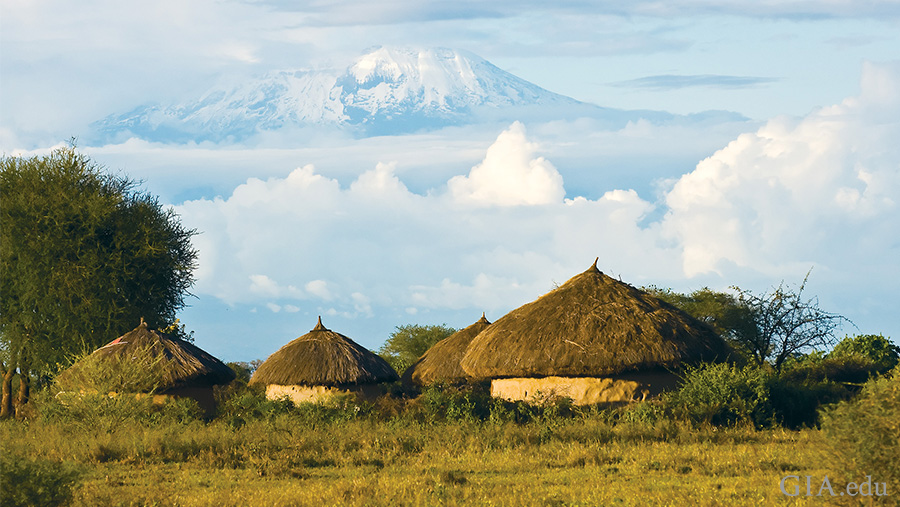 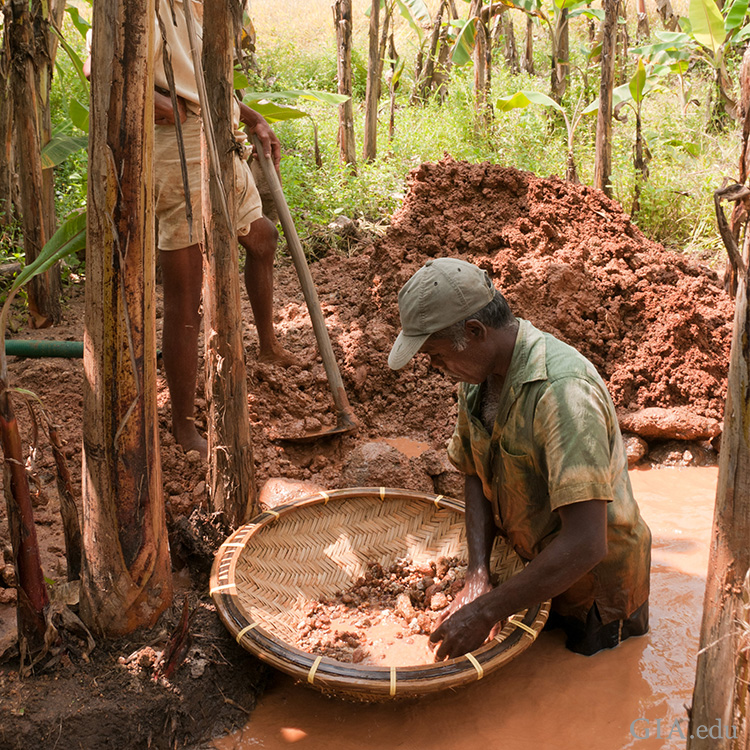